One of the leading performing arts institutions in the Hunter region, ADTC has been teaching young students since 1981.
At our studios, we provide children of all ages with the opportunity to dance, sing, act and play an instrument, all in one place.

Located in the Newcastle suburb of Cardiff, the Australian Dance & Talent Centre allows students to grow their passion for performing arts in one location.

We offer a range of classes across the disciplines of dance, singing, acting and musical instruments to allow children to develop a cross-section of talents. Our classes can be taken in a recreational capacity for students who want a broad range of skills or at an exam level for those who wish to see how far their abilities can take them. With a focus on being inclusive, diverse and fun, we provide children with regular opportunities to perform onstage and showcase their amazing talent. While providing top quality tuition is a priority for us, we also strive to create a safe and nurturing environment.

Try a 7-day free class pass and become part of the #adtcfamily! 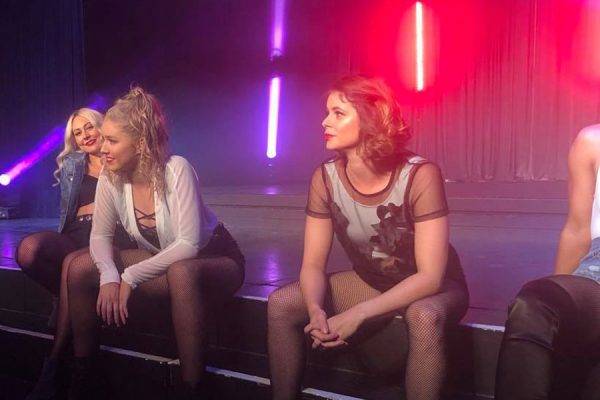 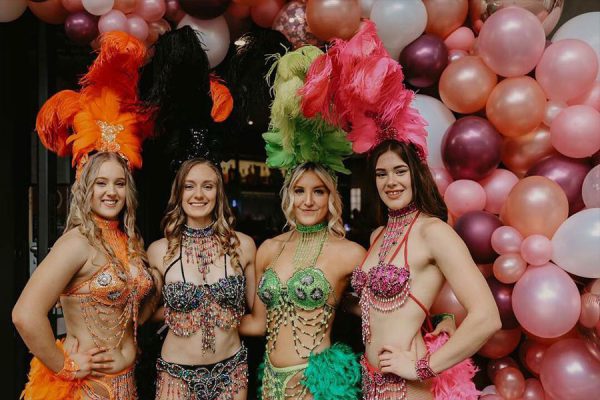 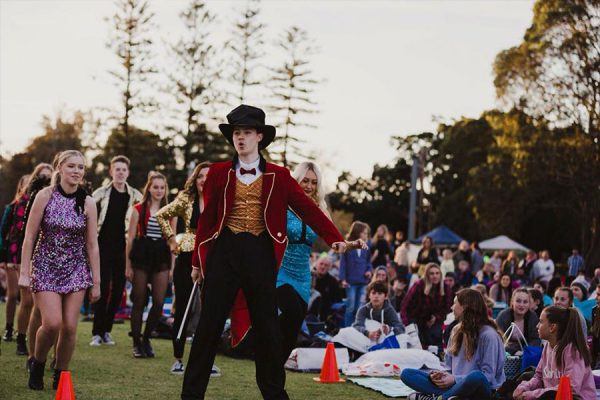 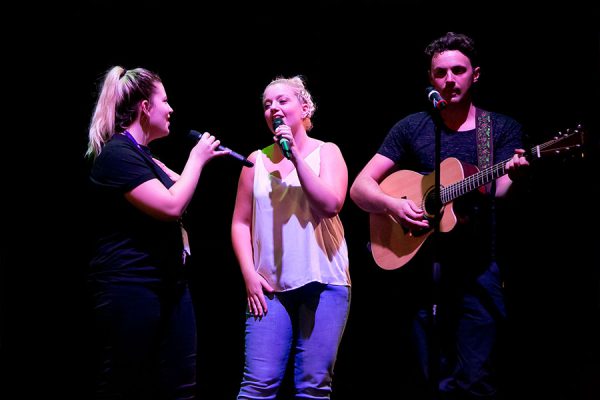 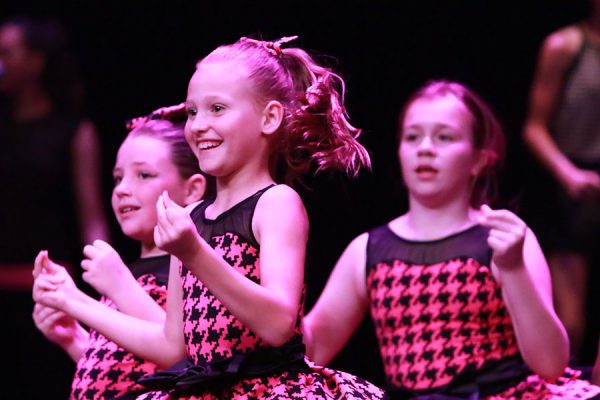 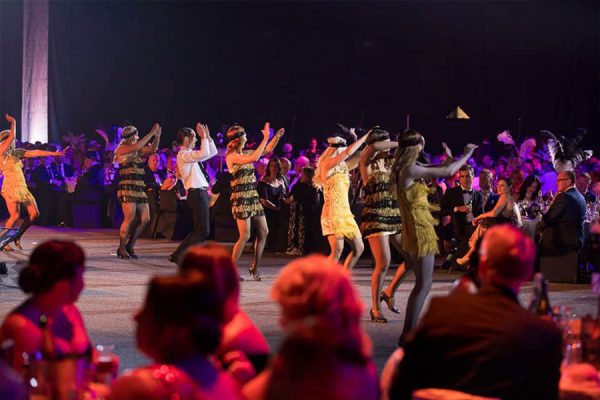 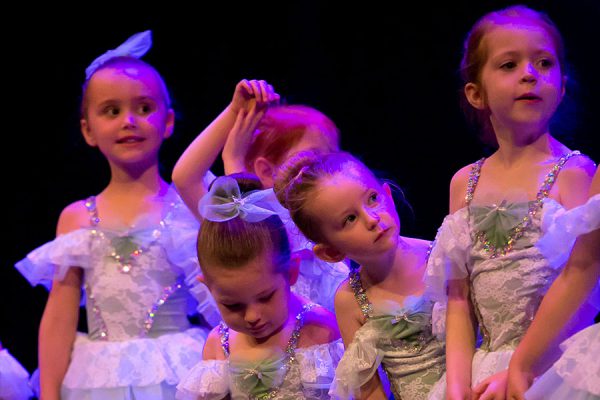 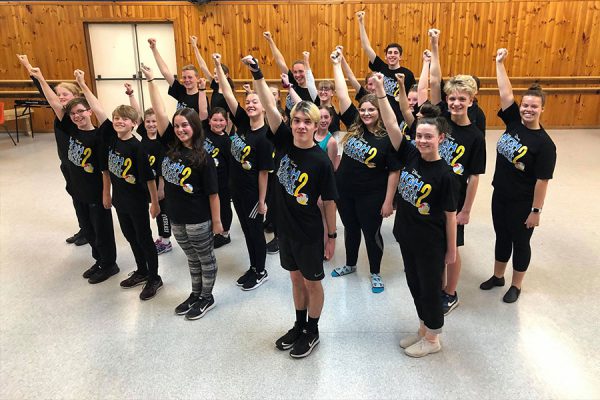 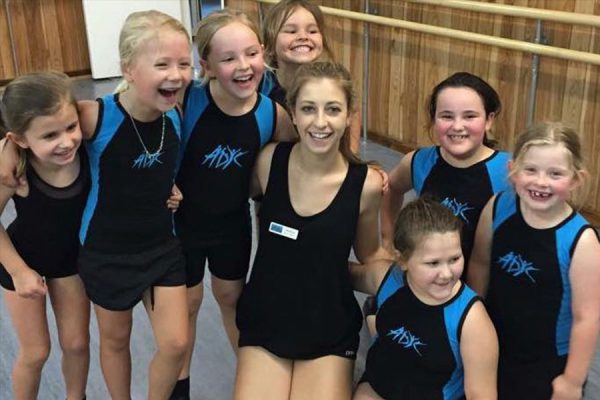 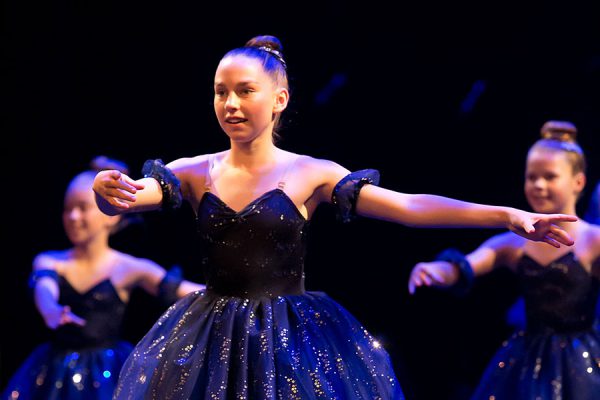 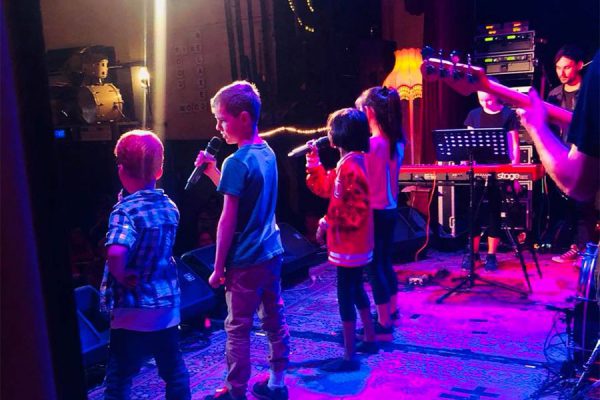 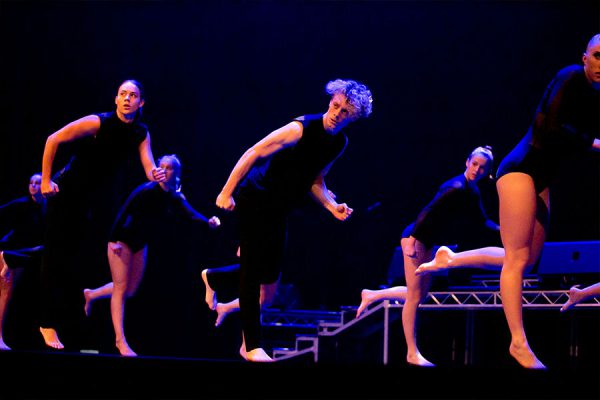 The arts are an incredible tool to teach resilience, self-discipline and teamwork.

Our vision is to create a world where everyone can access the magic of the performing arts. We have witnessed first hand how dancing, singing and playing an instrument can build character, confidence and friendships.

When teaching performing arts, we strive to provide exceptional coaching and leadership to our students. While striving to instill the importance of etiquette and manners, we also focus on good self-esteem and positive body image. 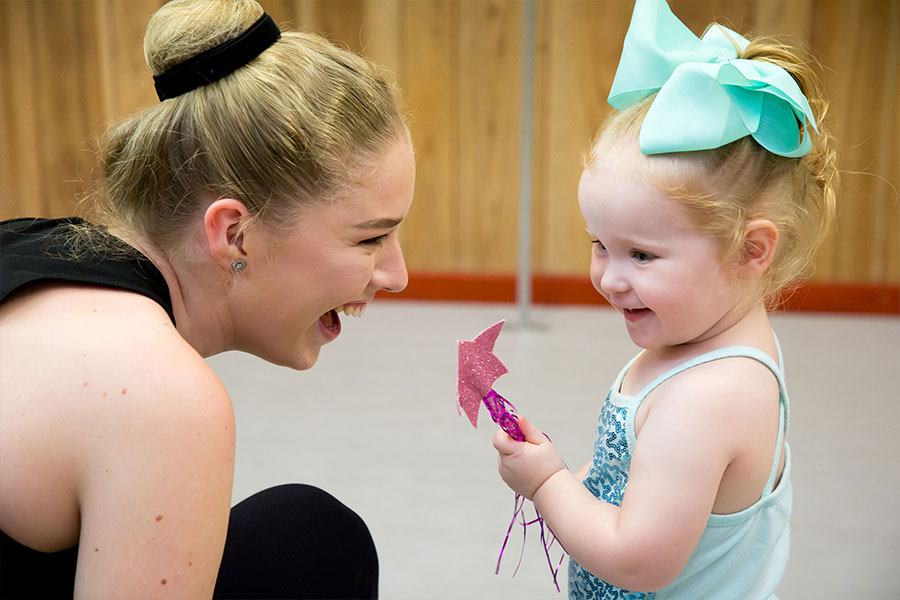 At ADTC, our mission is to foster a life-long love of performing arts. When teaching any discipline or age group, we aim to provide exceptional leadership to our students, building talent and developing life skills such as discipline and respect.

As we believe a person never stops learning, we work hard to ensure our approach extends to all our students, from children to adults. We’d love you to be a part of our studio and join our mission to positively reach our community through performing arts. 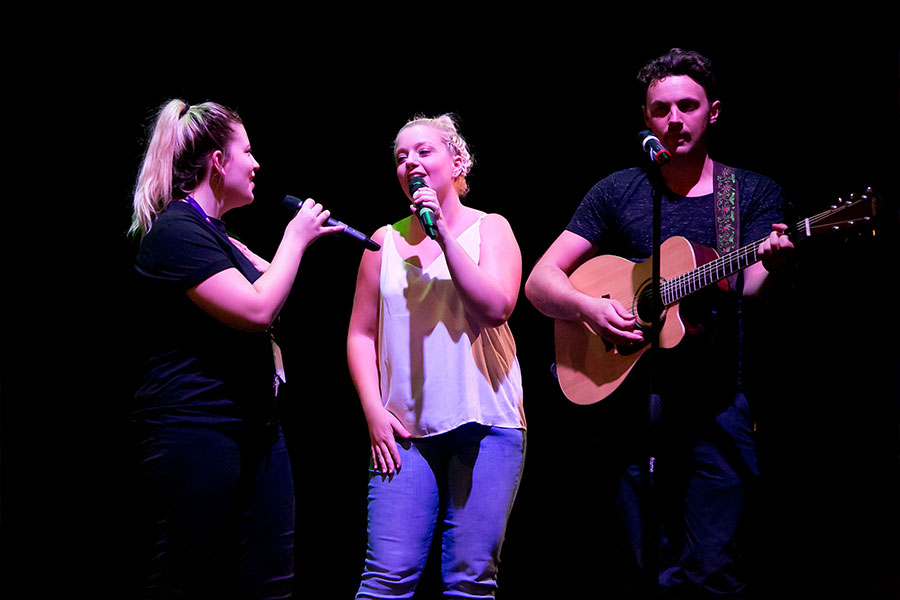 At ADTC, we believe in: 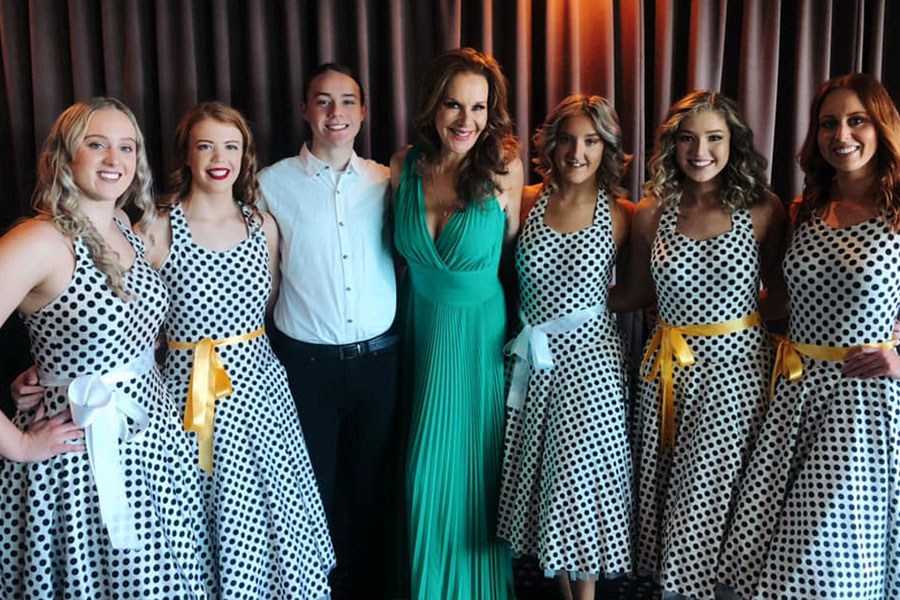 The team of accredited and friendly instructors at ADTC has a range of skills and industry experience. 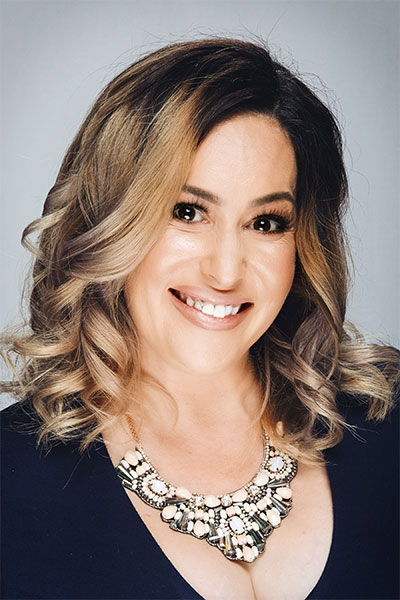 Louise has been a professional in the entertainment industry for some 20 years. An accomplished vocalist and dancer, she spent her formative training years under the dance direction of Marie Walton Mahon, training in all aspects of ballet, modern contemporary and Jazz, before adding singing to her performance repertoire in the late 80’s under the direction of Rita Scott (ex- rockmelons) and classical training under the direction of Miss Narelle Davidson (ex- Opera Australia). Louise has appeared in many performance outfits including the Commitments Big Band, Sydney dance act, L.S.I. and numerous trios and bands around the Hunter. She has supported rock n roll icon Izzzy Dye, international Dance act Le Bouche and guitar prodigy Nathan Cavaliri.

She has lent her talents to many corporate events throughout the Hunter including Model For Life for the Spastic Centre, Lake Macquarie City Carols, Newcastle Council citizenship ceremonies, to name a few. She is a consultant for Newcastle TAFE’s Music Industry Skills course and its Performing Arts course. In addition, Louise has produced and stage managed many key events, including entertainment for NBL team, the Pirates, the Newcastle Jets, The Parramatta Eels, Lake Macquarie Council amongst others. She has directed some of the biggest names in the Australian Music Industry including Marcia Hines, Daryl Braithwaite, Becky Cole and the Potbelleez.

Louise was entertainment and floor manager for the historic Jets V LA Galaxy match at a sold out Energy Australia Stadium, hosting David Beckham. She has successfully run Fusion Performing Arts in the heart of Newcastle for the last fifteen years, before bringing her skills set to the rapidly growing ADTC in late 2015. Her passion is fostering young talent and producing industry standard performers.

In 2019 Louise was featured in the book Dance Studio Secrets- which featured 20 dance studio owners from around the world. The book sat at the top of the bestsellers list for Dance on Amazon for an extended period of time. Standing only 5ft tall Louise has an obsession with high heels and has an impressive and eclectic collection. She operates at her best after a vanilla Latte most mornings.